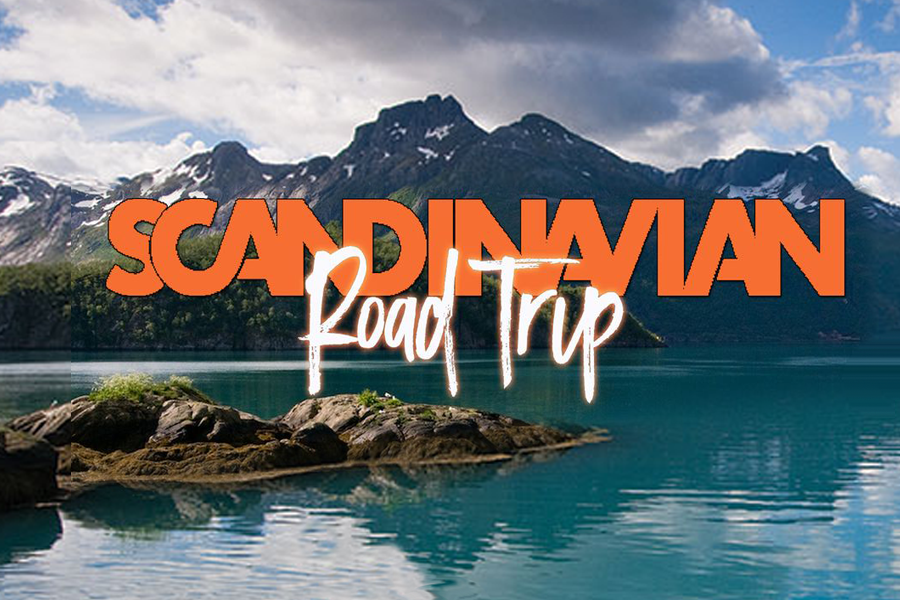 This enchanting program explores the kaleidoscopic colors of Scandinavian music.  The concert opens up with Hans Christian Lumbye’s Copenhagen Steam Railway Galop which faithfully recreates the sounds of a train chugging out of a station and grinding to a halt at the next stop. The work was composed in 1847 to celebrate the opening of the first railway in Denmark between Copenhagen and Roskilde. Continuing the trip you’ll hear Carl Nielsen’s wonderfully ebullient Maskarade Overture, exploding with Nielsen’s characteristic melodies taking unexpected twists and turns at every opportunity,  It was 1902 when Finnish composer Jean Sibelius finished his Symphony No. 2 – right at a time when his country was struggling with Russian oppression through extreme sanctions on the Finnish language and culture. While Finland fought for its independence as best it could, Sibelius’ composition became the unofficial light at the end of the tunnel – the voice of Finnish nationalism – and gave a renewed hope to the Finnish people, a perfect example of beauty created in the midst of chaos.  Rounding out the concert, SCSO Trombonist, Thomas McKee will perform Launy Grøndahl’s popular and energetic Trombone Concerto, a lyrical and dramatic work