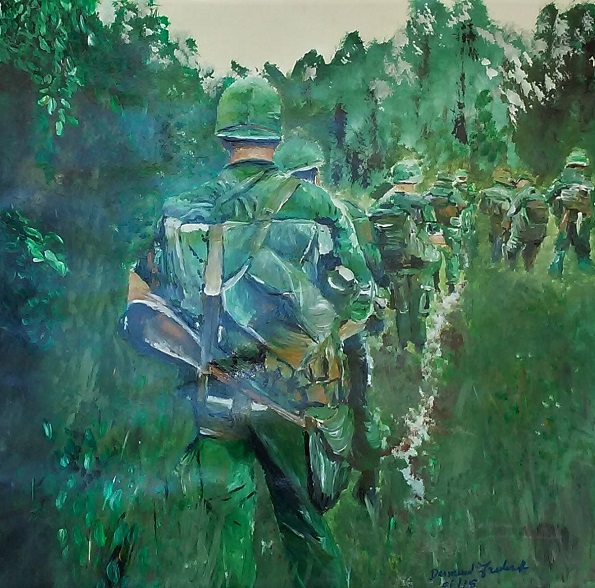 I have had an interest in art since a young child in Grenada. I would sketch using mostly colored pencil.

I served in the U.S. Army January 1999 thru February 2015 in which I was deployed to Iraq, Afghanistan, Saudi Arabia, and Korea. There were also many bases in the United States in which I was stationed. While serving, I had the opportunity to attend college at which time I attended various art classes which rekindled my interest. Upon leaving the Army with physical disabilities I had to decide where to go from here. Immersing myself in art was the perfect fit. I went Eastern Florida State College and attended classes in Graphic Art.

I continuously experiment with various mediums, textures and styles. I enjoy the challenges of creating a new style utilizing different texture mediums. Most of my artwork consists of Military, seascapes, and cultural. 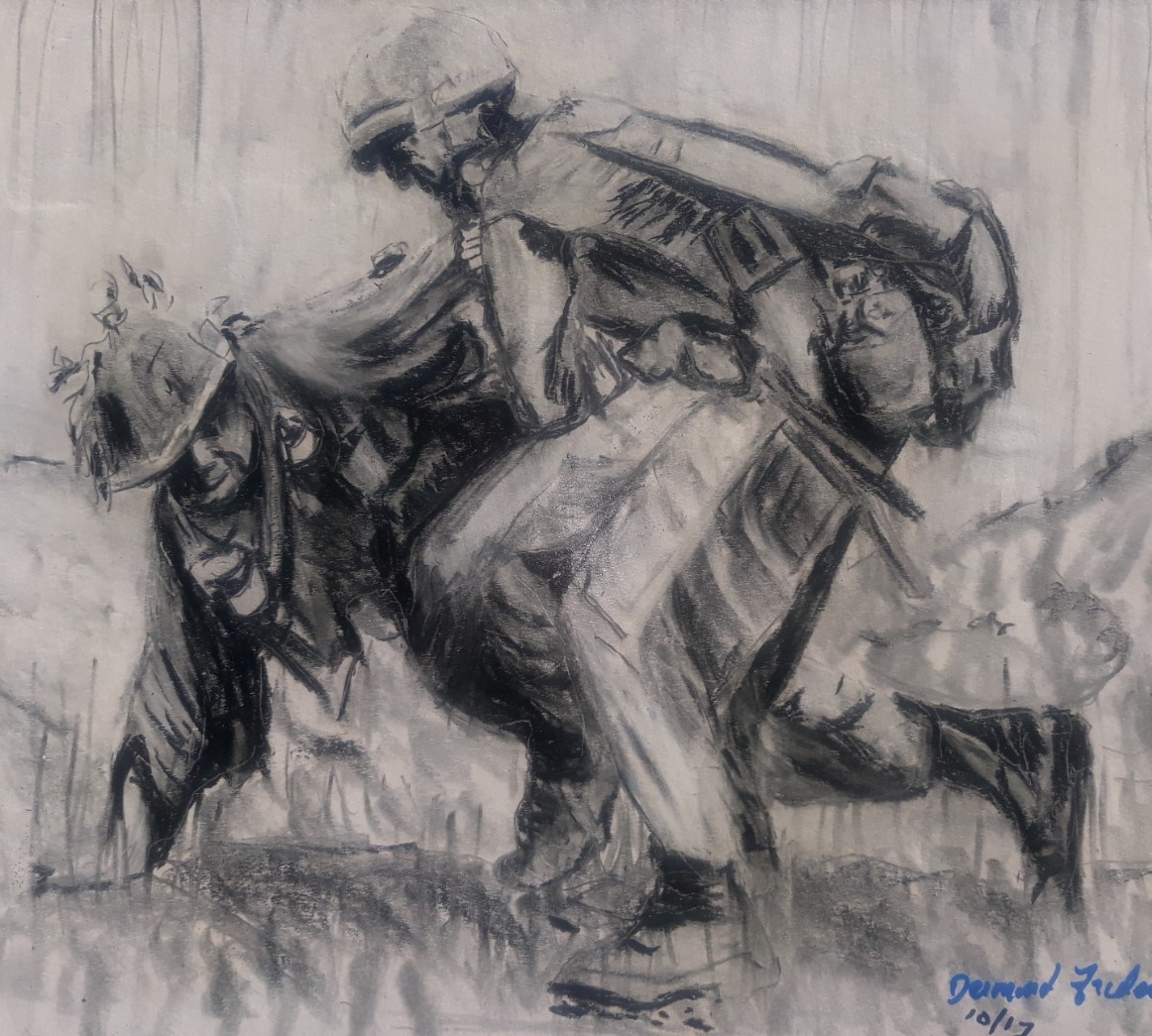 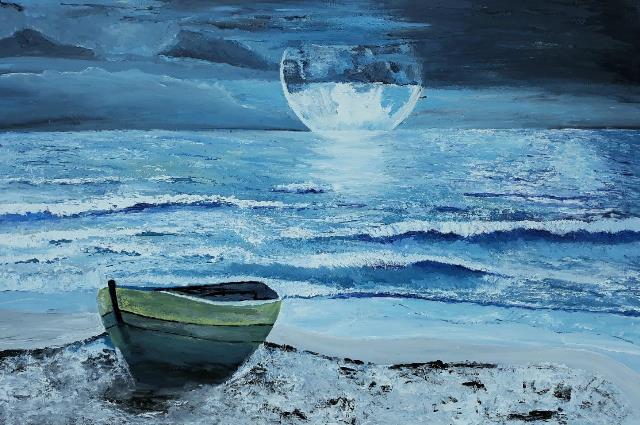 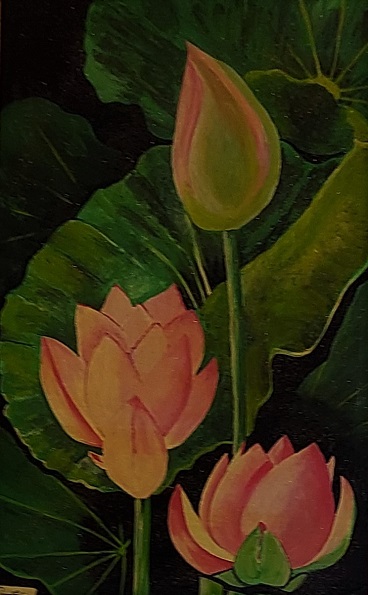