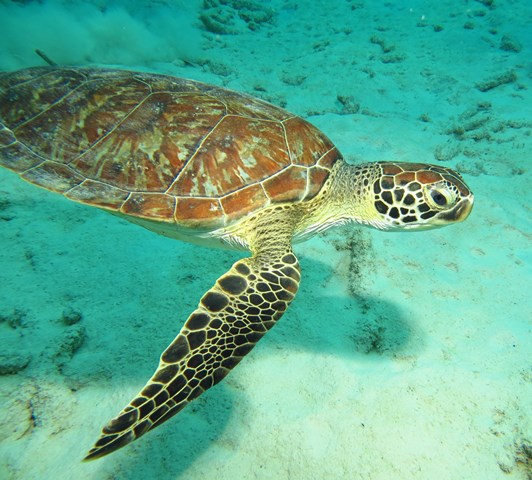 Monica Gabbard was born in 1964 in North White Plains, New York, to German-born parents. Her parents moved the family to Rockledge, Florida, in 1972 for the warmer climate. After working on the Space Center for a number of years, Monica earned an AS degree in Court Reporting. She then transferred into another area of the legal field, at which she is still currently employed.

Monica became a certified diver in 1989, but her love for the underwater world grew dramatically once the love of her life became a certified diver in 2005, and they began taking yearly trips to Bonaire, a little island in the Dutch Caribbean. She began her underwater photography in 2007, and she would now like to bring the underwater world of Bonaire, a marine sanctuary, to those who can’t experience it for themselves for whatever reason. 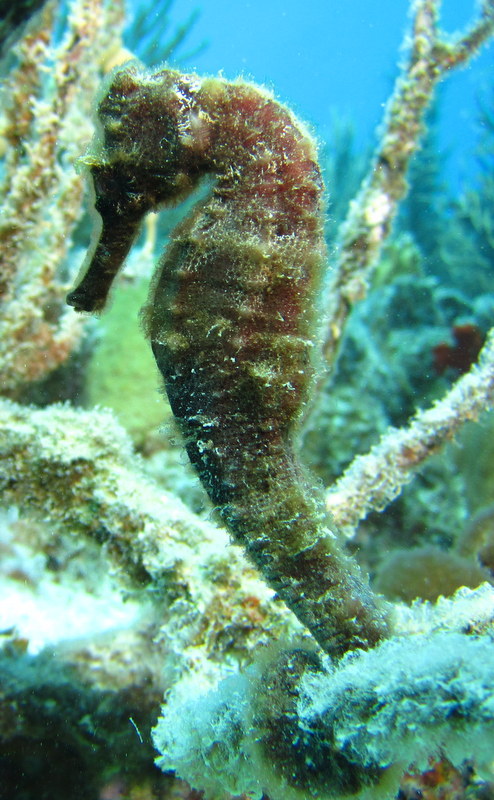 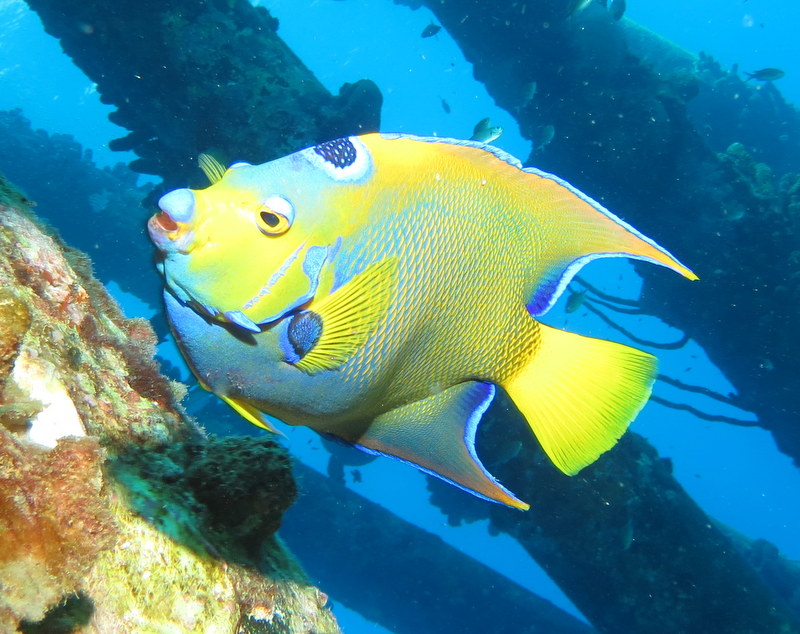 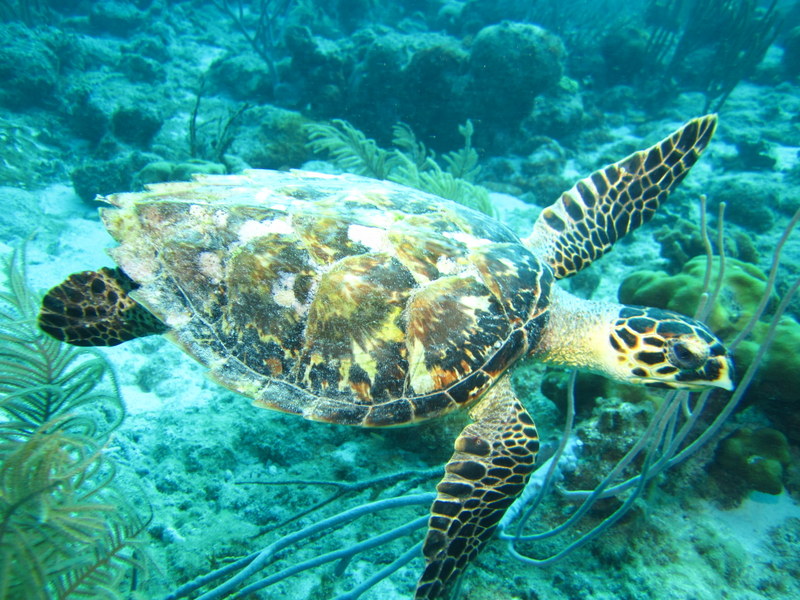 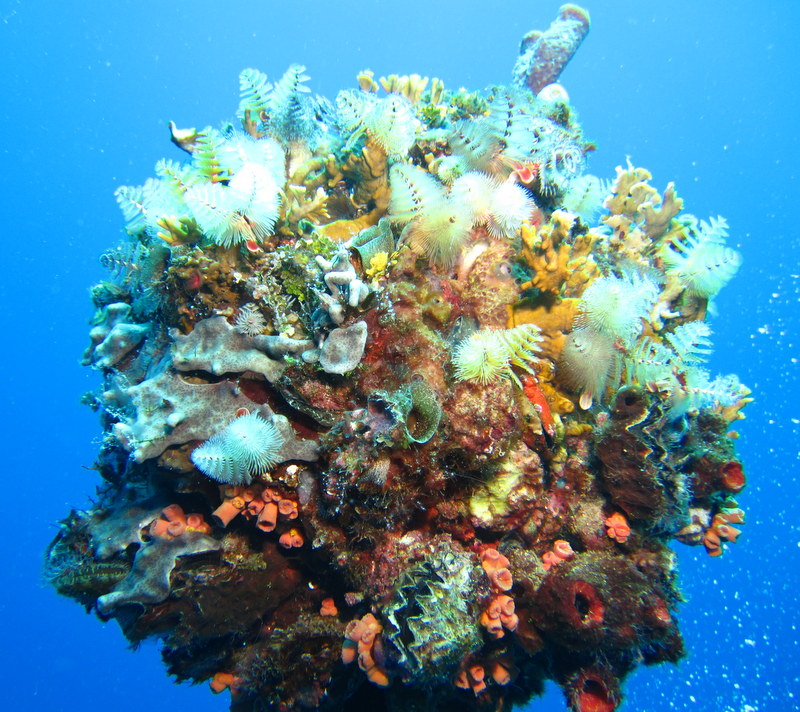