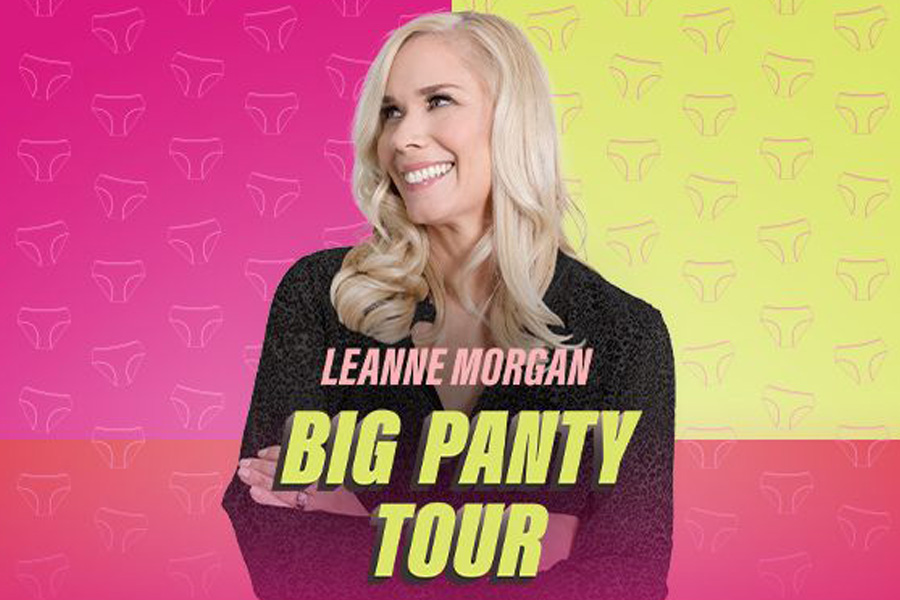 Leanne’s style of comedy combines her southern charm and hilarious story telling about her own life into an act that keeps them coming back for more. As a stay-at-home, mother of three with a husband, people are always accusing her of spying on them because she seems to be living the same life that they do. The fact that everyone can relate to her comedy has made her a hit even among the strangest of audiences.

Leanne’s storied career has landed her on stage at the Montreal Comedy Festival and has brought her development deals for her own sitcom with ABC and Warner Brothers, writer/producer Matt Williams (“Rosanne” and “Home Improvement”),TV Land and currently with Sony Television. I guess you could say she’s the Mrs. Maisel of Appalachia!

Clips from Leanne’s Dry Bar Comedy Special “So Yummy” garnered over 50 million views and opened her up to a whole new audience. Her fan base continued to grow when she shared heartfelt messages and Jell-O salad recipes from her back porch during the pandemic, and assured people that “everything’s gonna be alright.” Her relatability makes everyone feel as if she’s talking directly to them!

Now after 22 years in comedy, Leanne is embarking on her 100-city Big Panty Tour across the U.S. with Outback Presents. Leanne is a wife and mother of three from Knoxville, TN. Now that her children are grown, Leanne is so grateful to have this opportunity at this time in her life. And to top it all off, she’s got a new grandbaby….SO YUMMY!