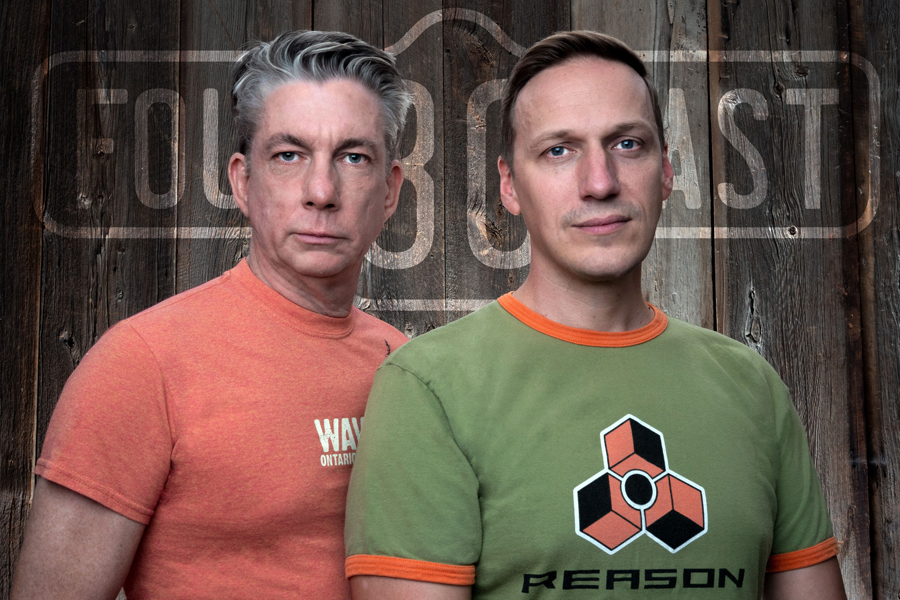 Four80East is a Toronto-based electro-jazz duo that’s all about the groove. Drawing from their diverse musical influences, Rob DeBoer and Tony Grace have created a signature sound that combines electronic production with live instrumentation.Since breaking out with their highly successful debut “The Album” in 1997, Four80East has been a mainstay on contemporary jazz radio, with eight studio albums and a double live album to their credit. They have scored several top-ten Billboard hits, including their most recent #1 in 2019 with Cinco Cinco Seis.

Although the band was born as a studio project, DeBoer and Grace have been able to transform their layered and captivating sonic productions into a high-energy live show, with the help of the many world-class musicians who join them on stage. They perform as a six-piece ensemble.