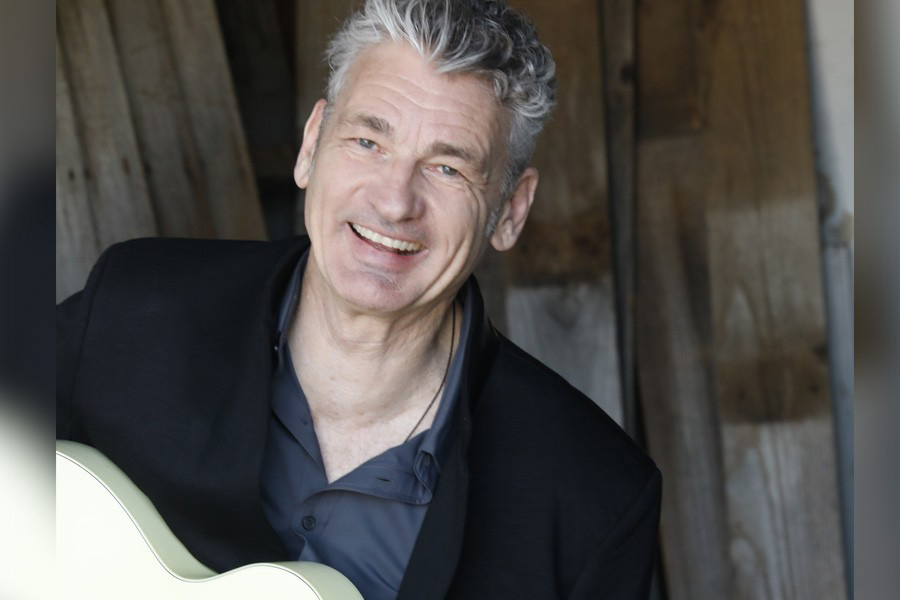 Guitarist, composer, and arranger CHRIS STANDRING is one of the most prolific and successful artists on the contemporary jazz scene. With 13 Billboard Top 10 singles and 6 singles that reached number one on the chart, Jazz Monthly has said of Standring, “One of contemporary jazz’s most dynamic and in-demand guitarists, Standring’s sensual chill, ambient soul and retro-groove pop jazz is fashioned around his trademark hip-swaying guitar.”

Although London has a vibrant jazz scene, the U.S. is still a mecca for world class jazz artists. Standring had visited the States several times and loved the West Coast vibe, so he moved to Los Angeles in 1991 and quickly became part of the local jazz scene. Playing the top L.A. venues with A-list musicians, it did not take long until he caught the attention of many top music acts, and his contemporary guitar sound can be heard on recordings by Bebe and Cece Winans, Jody Watley, Carole Bayer Sager and Rick Braun. He has also performed with Marc Antoine, Patti Austin, Bob James, Dave Koz, Richard Elliott, Boney James, Peter White, Kirk Whalum, and Al Stewart.
Now, with Wonderful World, his 14th release as a leader, he is once again pushing the envelope of taste and style with a project that is wholly different from anything he has done before.