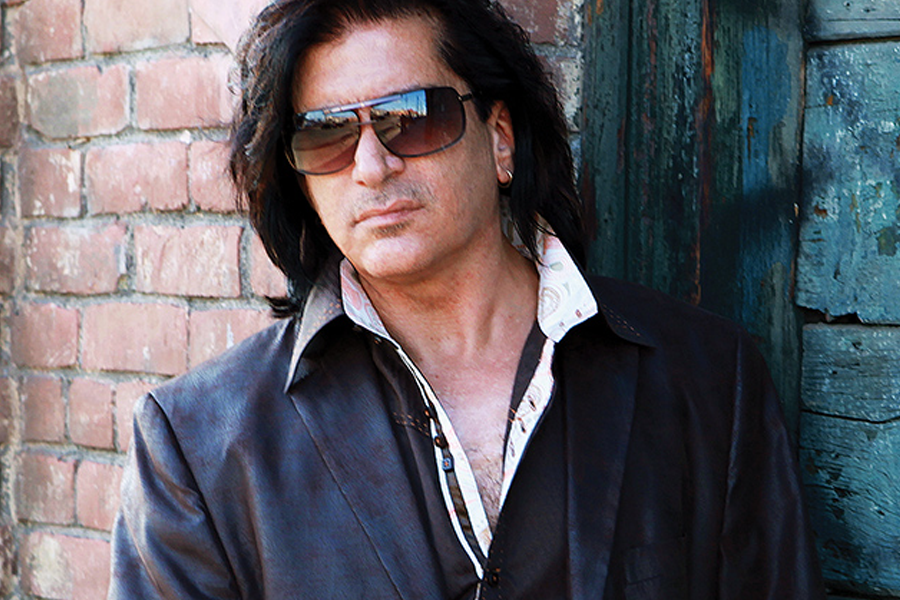 Named “one of our greatest treasures as a guitarist” by Najee and “amazingly talented” by Dave Koz, guitarist Blake Aaron has returned with his fifth full length album “Color and Passion”, on Innervision Records.
The album has already spawned three #1 hit singles on the Billboard chart: