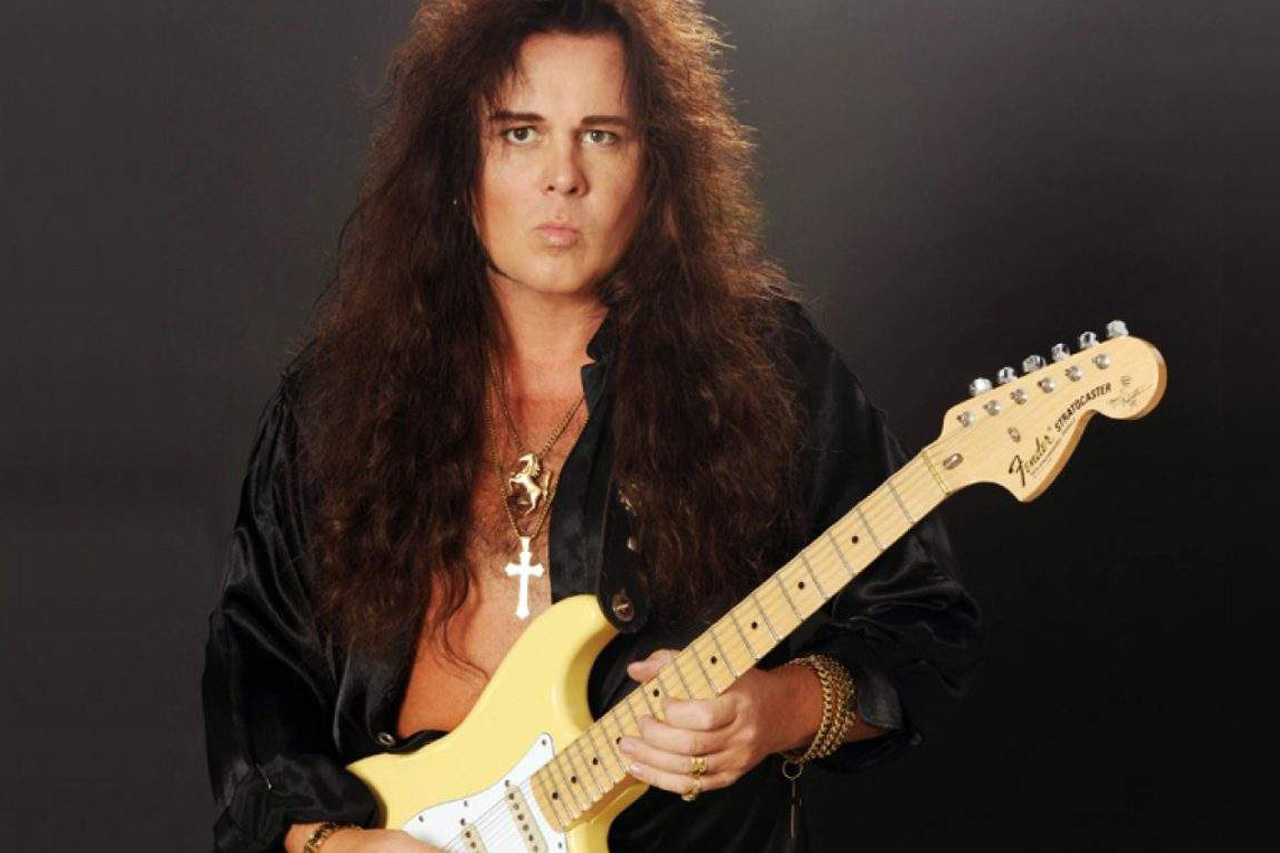 Yngwie Johann Malmsteen is a world-renowned guitarist from Stockholm, Sweden. As a young boy, Yngwie originally had no interest in music, but that all changed on September 18th, 1970 when he saw a TV special on the late Jimi Hendrix. Seven-year-old Yngwie watched in awe as Hendrix blasted the audience with torrents of feedback and sacrificed his guitar in flames. The day Jimi Hendrix died, the guitar-playing Yngwie was born. Yngwie Malmsteen’s career has spanned over 40 years with over twenty albums to his name. Drawing influence from classical composers such as Bach, Paganini, and Vivaldi, Yngwie is responsible for birthing the neo-classical genre to the world of rock. His new album, Parabellum, was released in July, 2021.