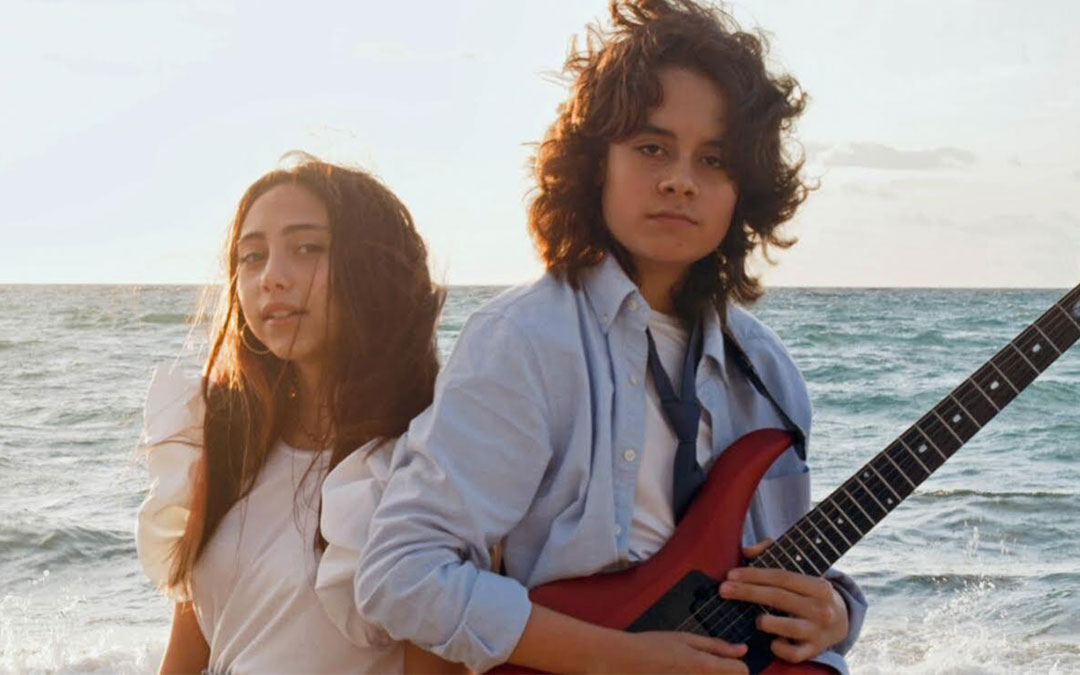 The Space Coast Symphony Orchestra presents America’s Got Talent standouts, Jacob Velazquez & Ashley Marina, live in concert!  Jacob is a thirteen year old songwriter and multi instrumentalist from South Florida who, in addition to America’s Got Talent, has performed on countless national TV shows including Good Morning America, The View, and The Steve Harvey Show, among others. He has performed alongside Harry Connick Jr., Andrea Bocelli, & Kenny G., as well as Gloria & Emilio Estefan. Jacob was diagnosed with a form of autism at the age of four called PDDNOS, and has helped raise hundreds of thousands of dollars for charitable organizations.   Ashley is a thirteen year old singer-songwriter hailing from Pittsburgh who is also no stranger to the big stage, performing with NBC’s The Voice Finalist Chris Jamison,  Nashville’s CMA Fest Spotlight Showcase, and Opry Mills. She has appeared in the Netflix Series Mindhunter and Sony Pictures’ Faith Under Fire. Ashley has three original #1 singles in “You’ll Always Be My Hero”, “Move a Mountain” and “Trust Somebody”.  Fresh off the AGT stage in Los Angeles,  the two rising stars teamed up & combined their talents writing a song together called ‘Time to Shine’, an anthem meant to inspire others to go for their dreams even when it might be challenging.  “Time to Shine” is being considered for the 2022 Special Olympics USA Games, in Orlando, FL.  The song hit # 1 on the FAB Chart & the music video has already garnered over two million views.  This special FREE concert is brought to you by Aaron Collins and the Space Coast Symphony Orchestra.