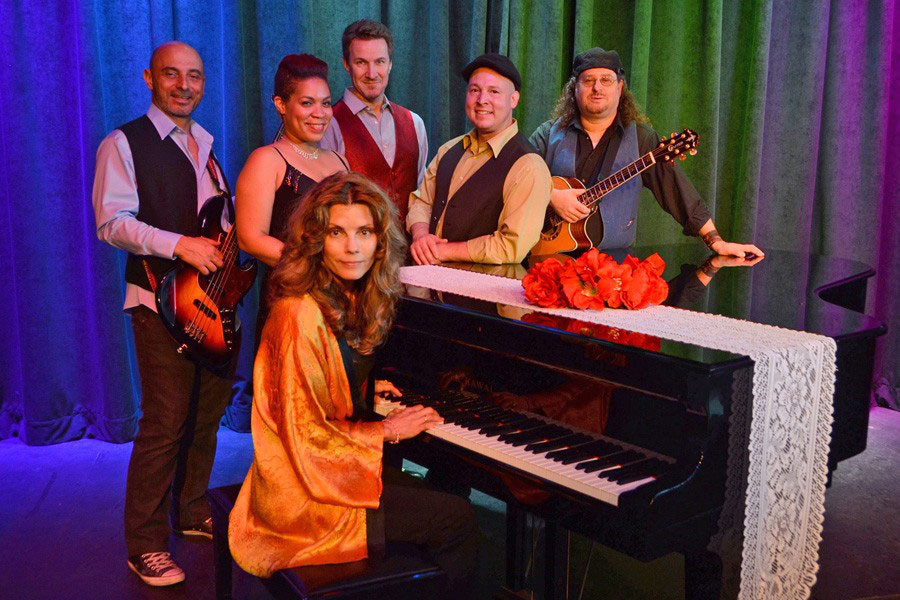 Tapestry, The Songs of Carole King

Hear your favorite hits re-created to perfection – live!
Carole King is without question the most successful and revered female singer-songwriter in pop music history. It was 1971’s Tapestry that brought King to the pinnacle of musical success, winning all 3 of the key Grammy® Awards – record, song and album of the year as well as best female vocalist honors for King. Jeannie Austin brings her wealth of experience to the stage as she pays tribute to her inspiration, Carole King. Joined by a backing band, the show faithfully recreates the glorious sound of King’s concerts, leaving you with memories of the groundbreaking music she wrote and recorded, including “It’s Too Late,” “I Feel the Earth Move,” “Beautiful,” and “One Fine Day.”