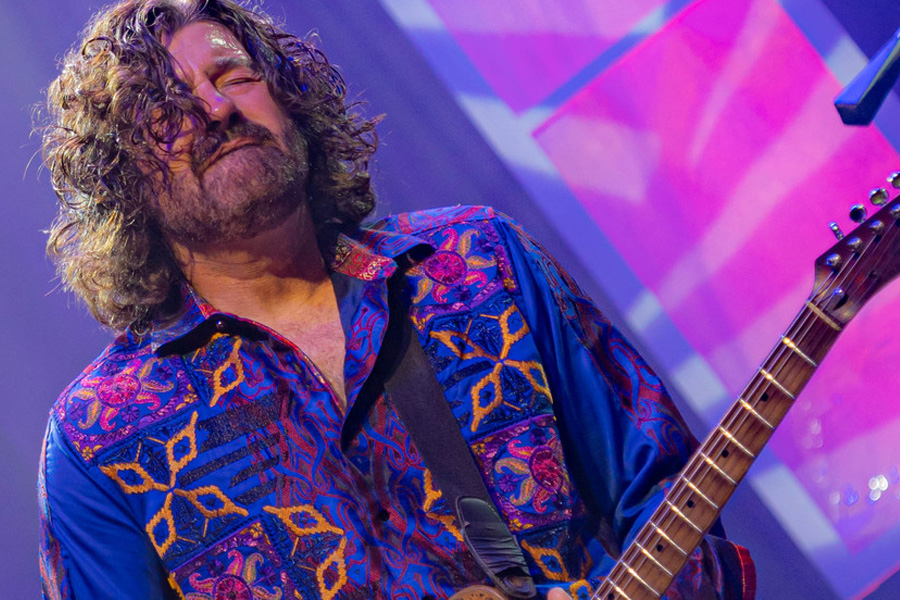 One of the most impressive guitarists to emerge from the rich Bayous of Southern Louisiana in recent years, Tab Benoit’s guitar tone can be recognized before his Otis-Redding-ish voice resonates from the speakers. He doesn’t rely on any effects and his set up is simple. It consists of a guitar, cord, and Category 5 Amplifier. The effects that you hear come from his fingers.

Born on November 17, 1967, in Baton Rouge, Louisiana, Benoit grew up in the nearby oil and fishing town of Houma, where he still resides today. Musically, he was exposed early on to traditional Cajun waltzes and the country music broadcast on his hometown’s only radio station. Benoit’s father was himself a musician; as such, the family home was filled with various instruments. He began playing drums but switched to guitar because the only gigs to be had in rural Louisiana were held in churches and at church fairs, and organizers would not allow loud drums to be played at these events.