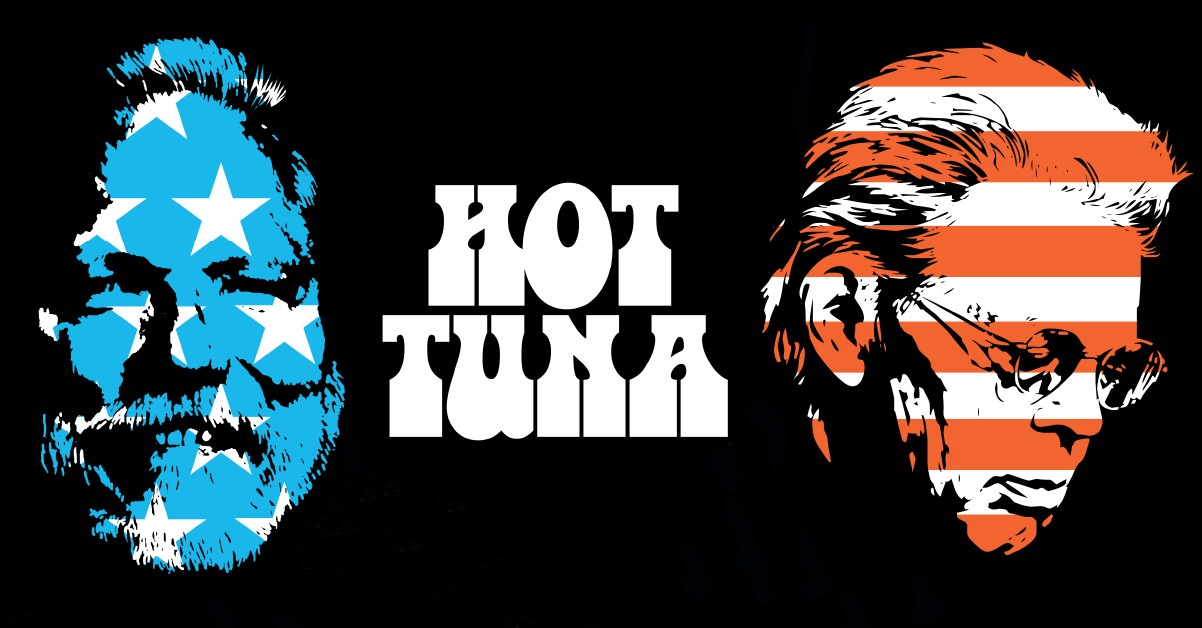 Tickets begin at $63.00 (inclusive of fees)
This is a socially distanced event and follows current health and safety guidelines