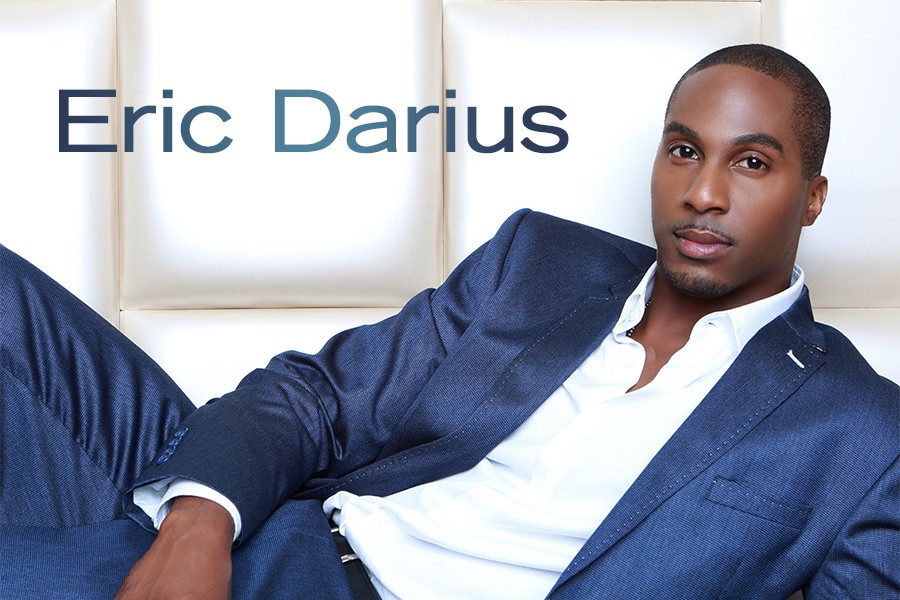 Sunday, June 27, 2021 at 3 p.m.
Tickets start at $75 (inclusive of fees)Saxophonist, composer, producer, and vocalist Eric Darius likes to play by his own rules. Fearlessly pushing all musical boundaries, he is one of the most exciting musicians to enter the Contemporary Jazz scene in the last decade. His explosive arrival as a recording artist at the age of 17 caused a frenzy worldwide! Now, with six critically acclaimed albums under his belt, a Number One hit single, and Seven Top 10 radio hits on Nielsen’s R&R/Billboard Contemporary Jazz Charts, international recording artist, Eric Darius’ star continues to rise straight to the top.Prophetically hailed Debut Artist of the Year by Smooth Jazz News in 2004, Eric has shared the stage with innumerable world renown, Grammy Award-winning artists, such as Prince, Jamie Foxx, Mary J. Blige, David Foster, Carlos Santana, Babyface, Wynton Marsalis & George Benson, just to name a few. His music innovatively crosses over all music boundaries from Jazz, R&B, Hip-Hop, to Pop, creating a very distinctive, fresh sound and approach that is uniquely his own.With the release of Retro Forward, Eric Darius is building bridges, forging new paths, and ensuring that his heartfelt, organic, and honest approach to the music will stand the test of time. Whether he is being featured on FOX’s hit TV show, The X Factor, or TNT’s hit drama series, Mob City, Eric’s presence is most definitely being felt in the entertainment world. He continues to be an artist that knows no boundaries and a force that is unequalled in today’s musical landscape. Learn more about Eric Darius at www.ericdarius.com.
Tags: Main Page Carousel