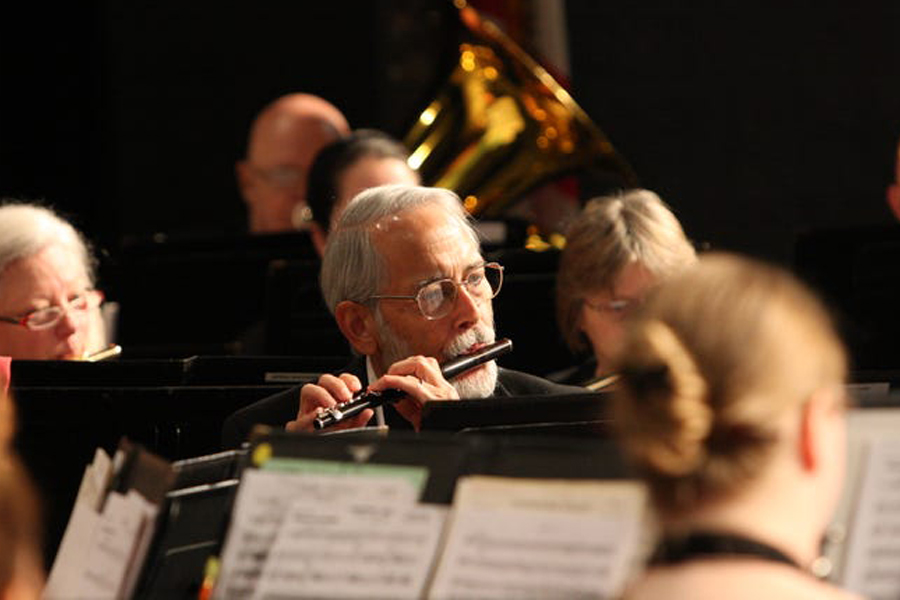 Strike up the band and get ready to march, when the Community Band of Brevard presents March Madness on Sunday, March 13 at Merritt Island High School Auditorium, 100 Mustang Way (off North Courtenay Parkway, 32953). The popular 3:00 PM concert will showcase both American and European traditional marches, plus concert pieces that include jaunty martial music. The American “March King,” John Philip Sousa, will of course be featured prominently, with selections that include the “Washington Post” and the “Free Lance” marches. The celebratory “Radetzky March” by Johann Strauss Sr., along with other marches by Gustav Holst and Robert Jager will be joined by the Suite of Old American Dances by Robert Russell Bennett and others. March Madness is free with no ticket required and no reserve seating. Concertgoers are strongly encouraged to wear face masks while in the auditorium (regardless of vaccination status), for the safety and health of patrons and musicians alike. The oldest continually performing band on Florida’s Space Coast, the Community Band of Brevard is directed by former military bandleader, Robin Kessler. For more information, contact Community Band of Brevard at (321) 258-5580, visit CommunityBandOfBrevard.com or connect with them on Facebook.