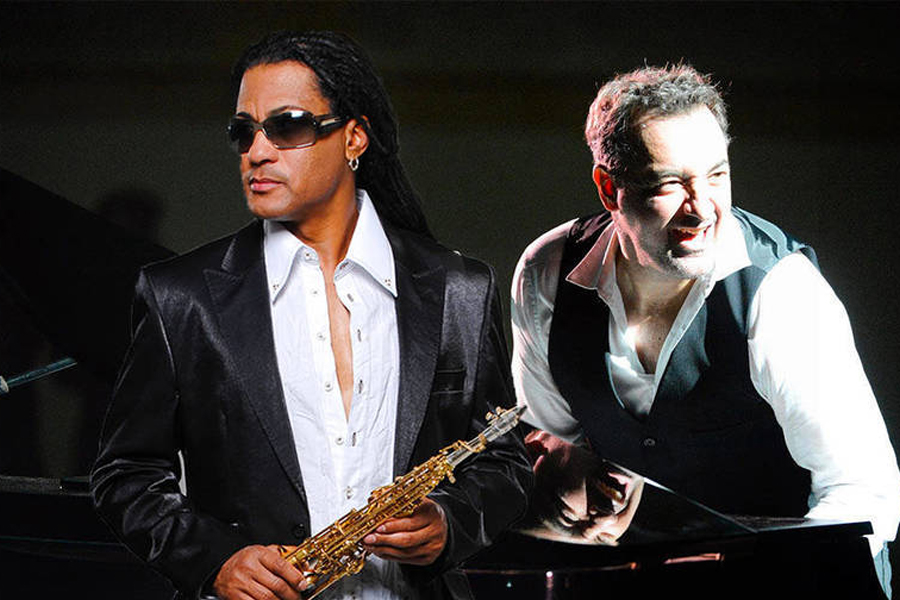 Alex Bugnon has been a prolific, energetic force on the contemporary music scene for almost three decades. A renowned musician, composer and bandleader, Bugnon hales from the picturesque town of Caux, Switzerland – 4 miles above Montreux, site of the world famous Jazz Festival. No doubt, the annual convergence in his hometown and in his own home, of some of music’s most illustrious names played a role in his decision to pursue a musical career, as did his early friendship with Herbie Hancock. The fact that his uncle was the legendary Donald Byrd only served to further his decision.

Marion Meadows was born in West Virginia and grew up in Stamford, Connecticut. He began playing the clarinet and studying classical music at the age of nine. He started playing tenor sax in high school, and then migrated to soprano sax. Meadows is a semi-pro cyclist, graphic artist and designer. Marion received a doctorate from Wilberforce Universty in 2016.