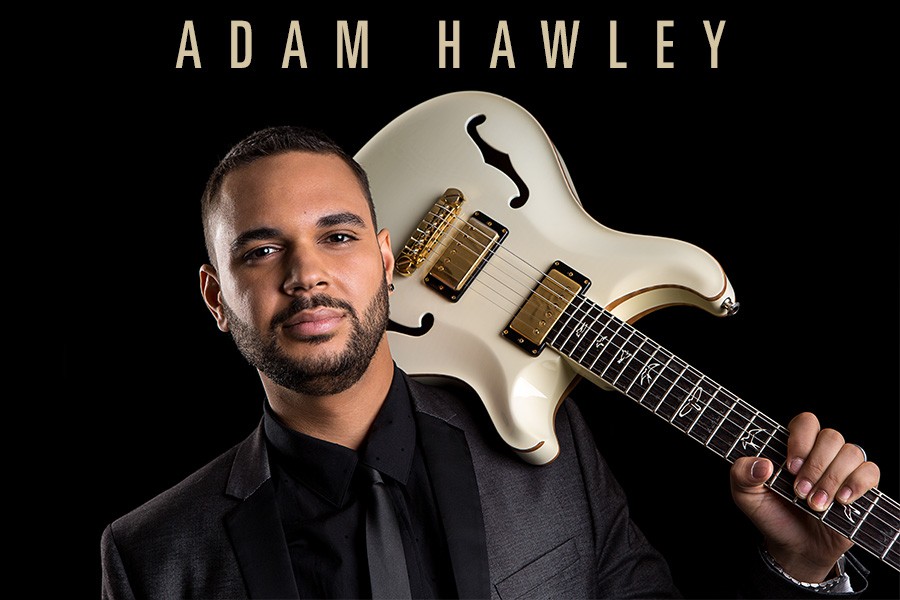 Adam Hawley is considered one of the best new Smooth Jazz artists. He has performed with a who’s who list of artists from a wide variety of genres. Credits include Dave Koz, Jennifer Lopez, Brian Culbertson, Natalie Cole, Brian McKnight, and American Idol to name just a few.